This WAL bass started its life as an initially fretless Geddy Lee model bass commissioned in all-black with gold hardware by Jürgen Dehmel of the music stream  “ Die Neue Deutsche Welle” or Germany’s New Wave, Nena became worldwide known as the band with 99 Luftballons, 99 Air Balloons. The serial number W2053, can be found in theWAL database as being made in 1983 for Nena. As such the bass has been played on recordings and in live appearance throughout 1983-1986 with Nena. 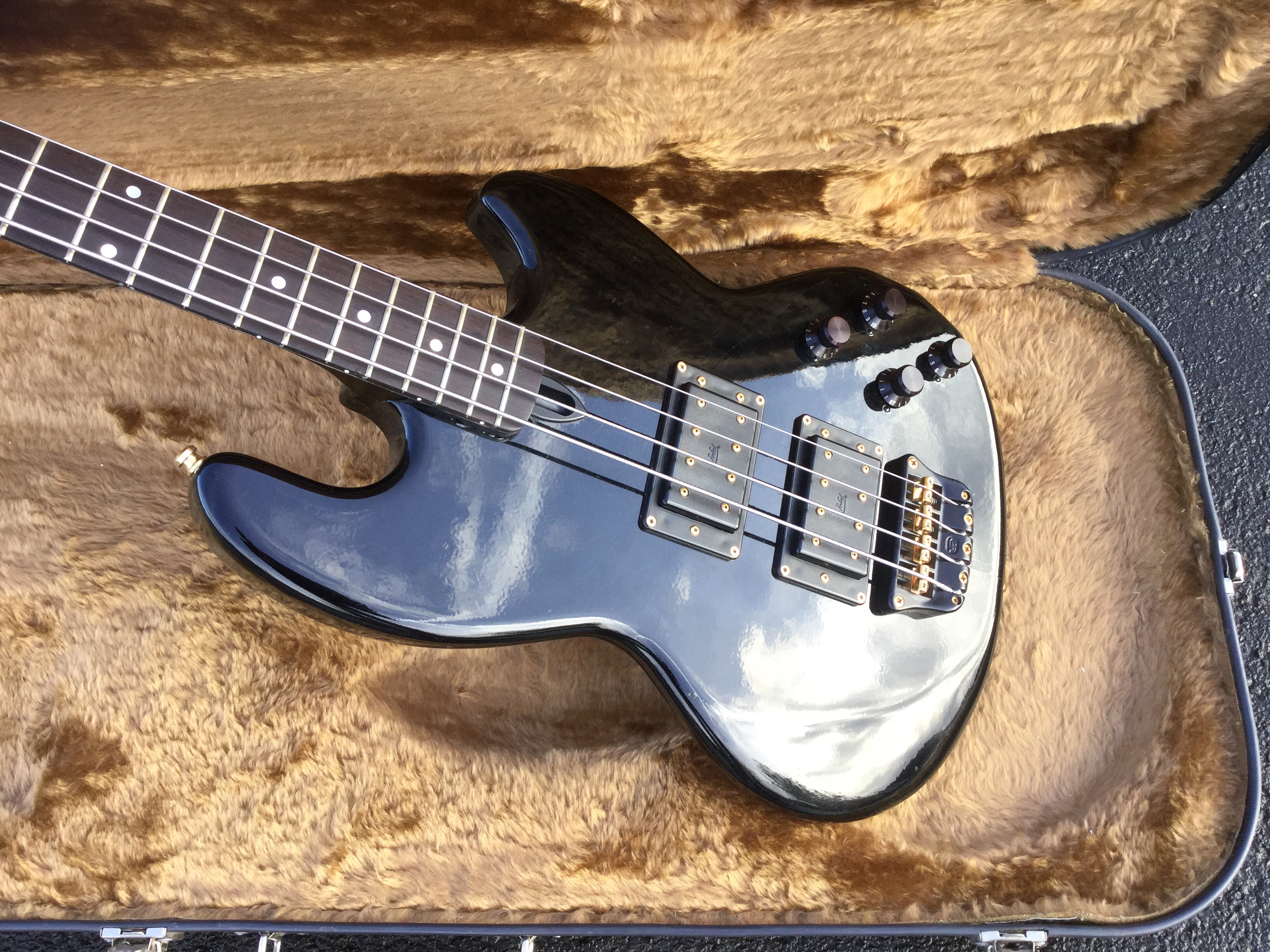 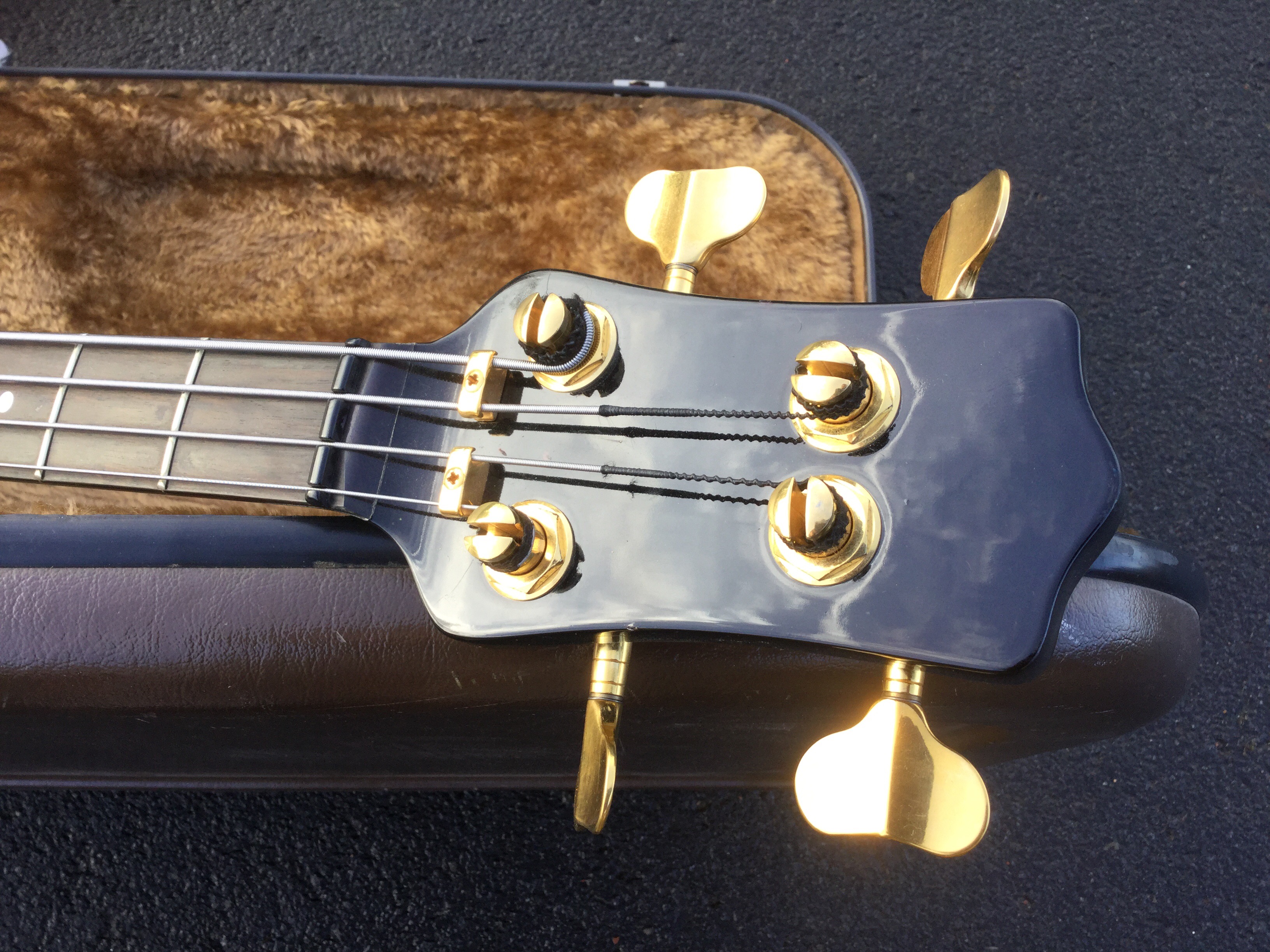 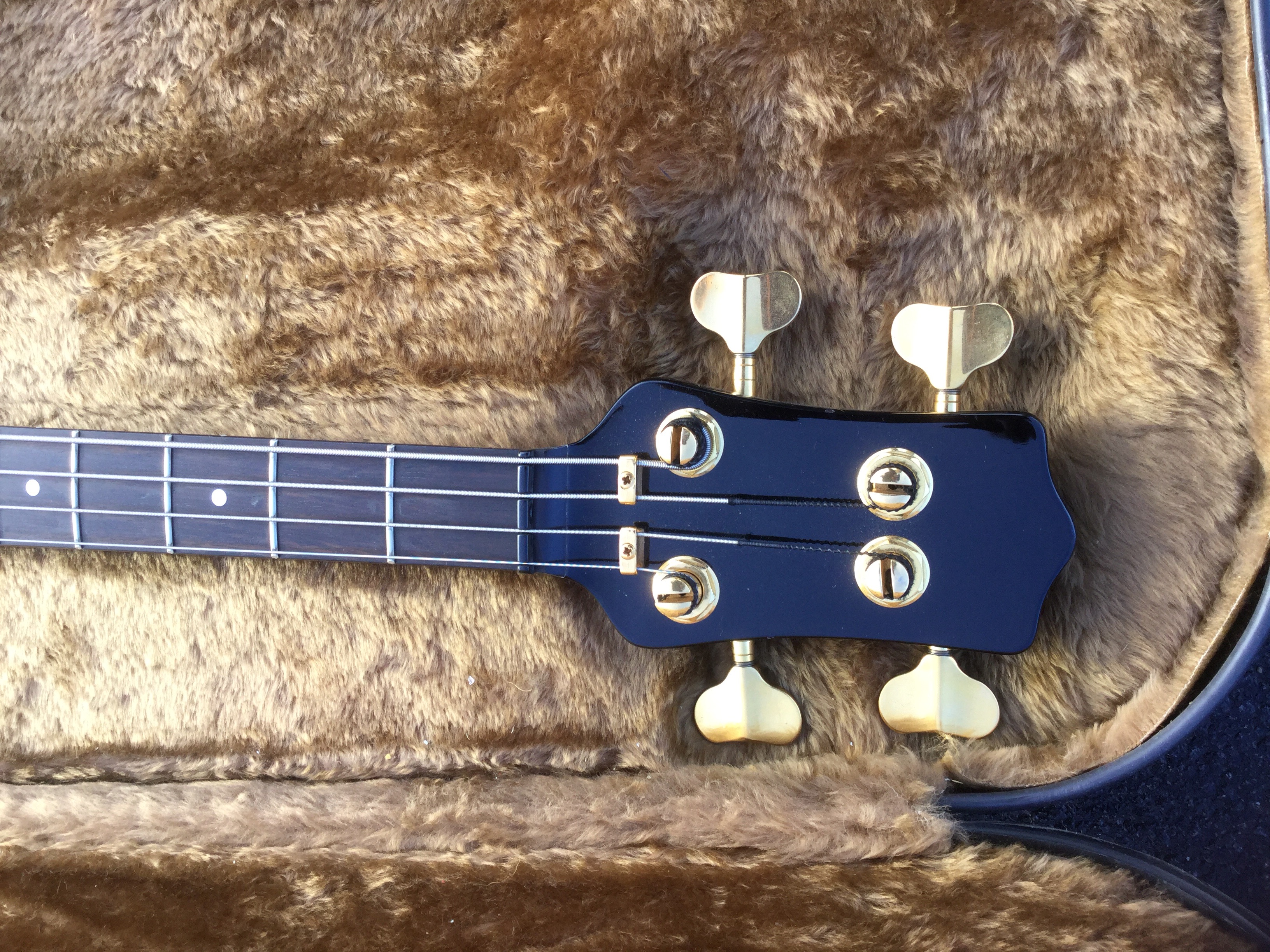 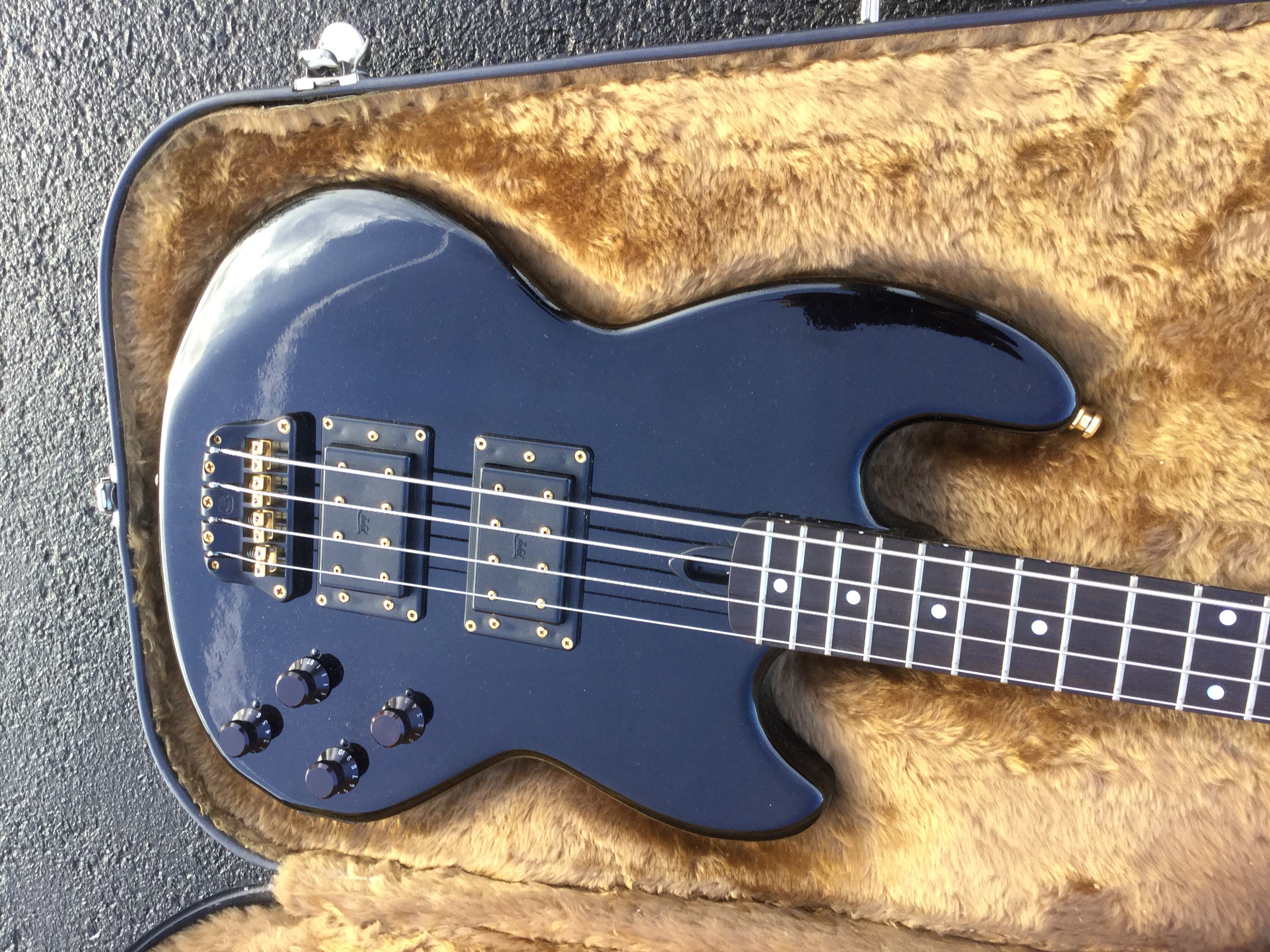 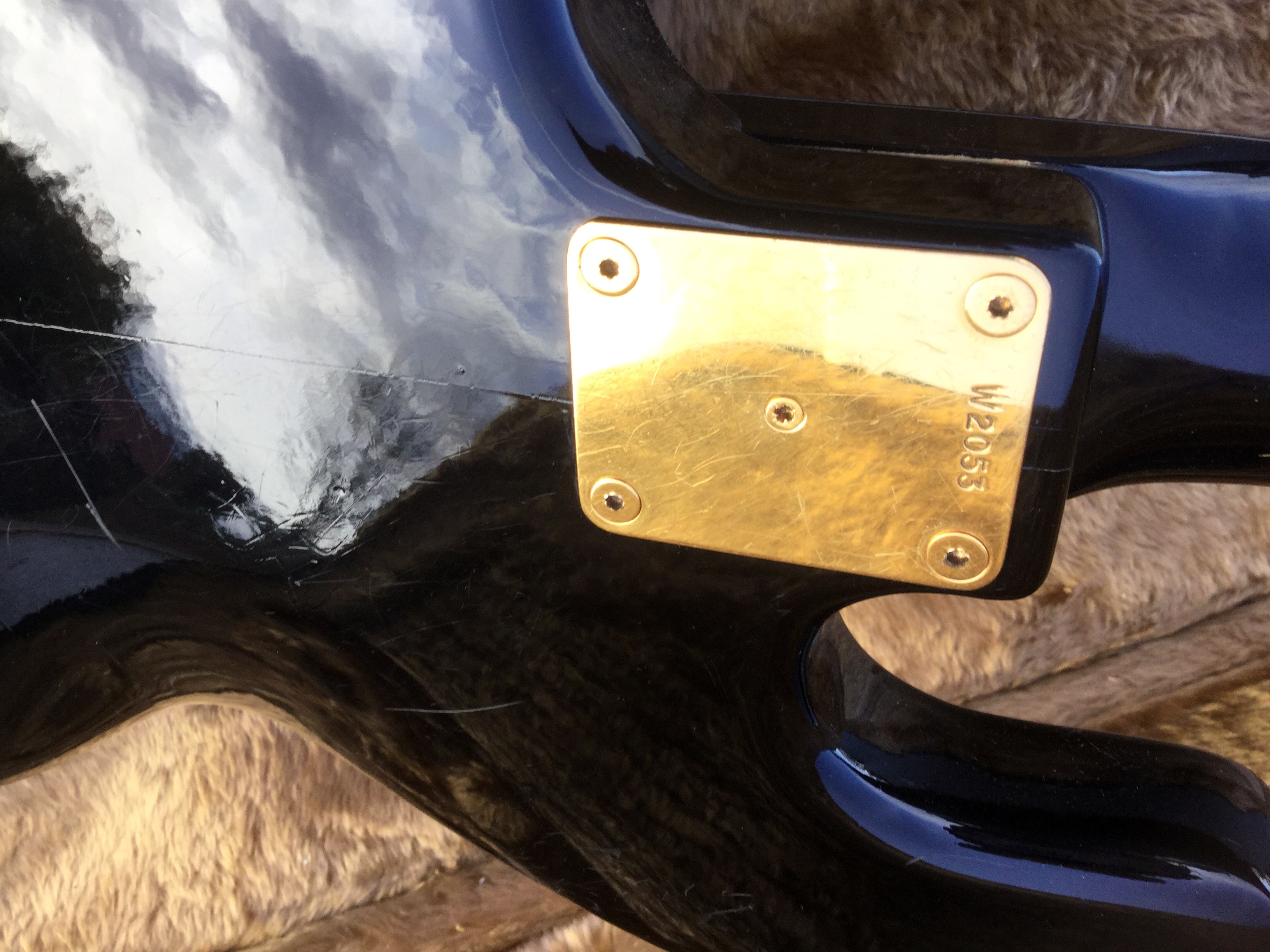 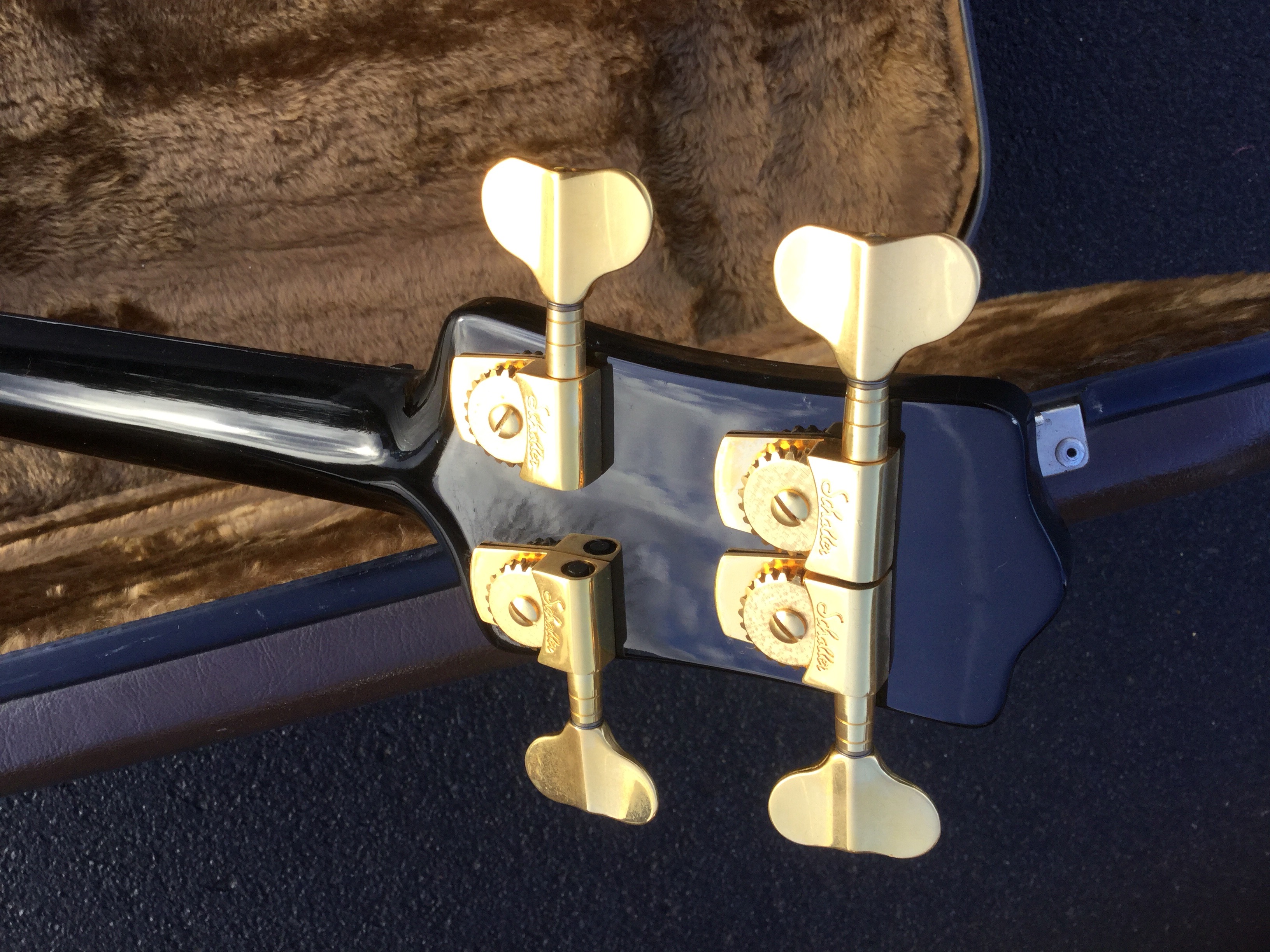 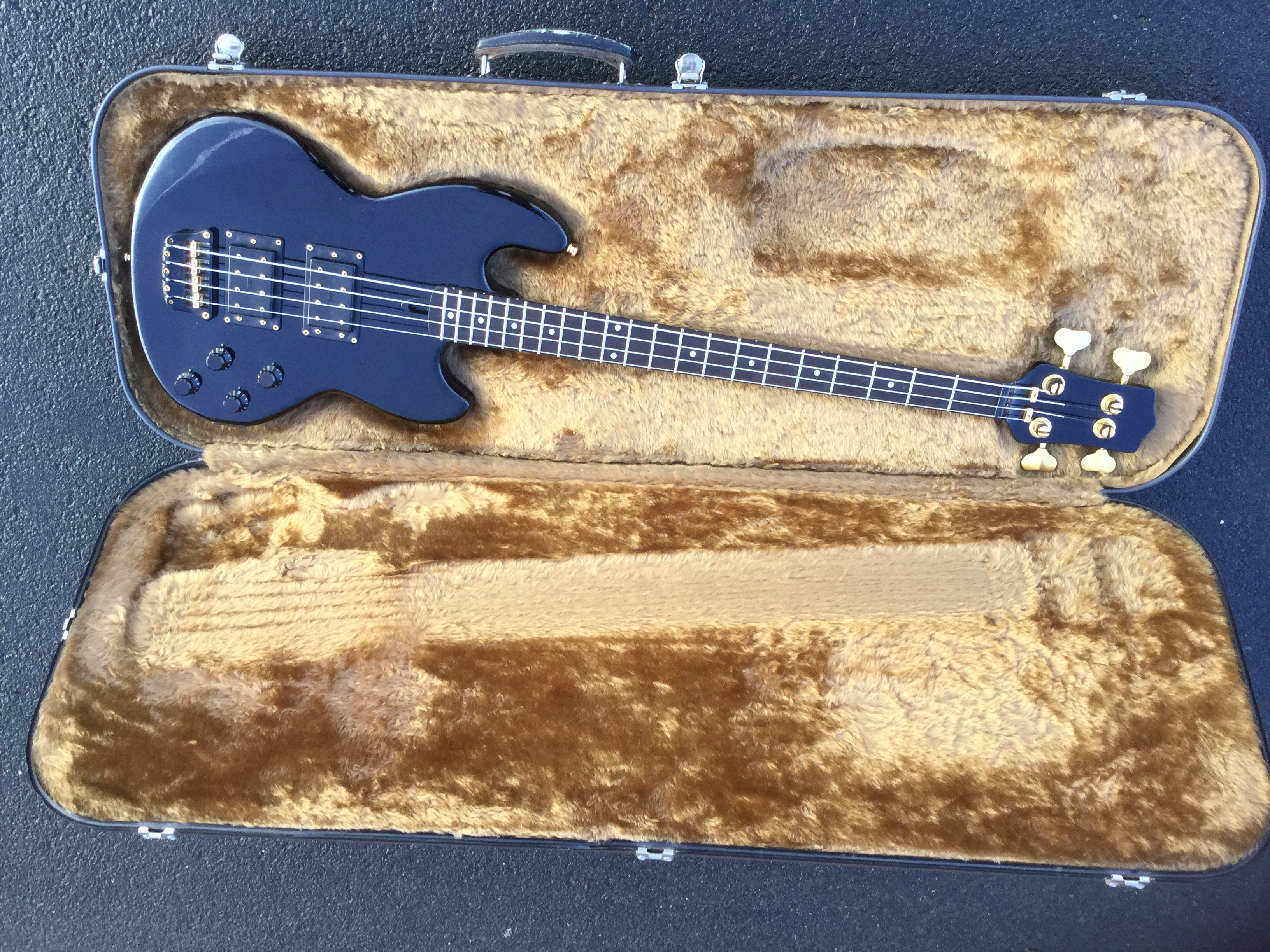