If Picasso ever could have met Les Paul or Leo Fender, the outcome could have been Wandre Guitars. Wandre started by the Italian guitar manufacturer Antonio Vandrè Pioli who made guitars famous for their original shapes, aluminium necks and unique switches.

The guitars were originally designed and manufactured from 1957 to 1968 by Pioli in Cavriago, Italy. Very small production numbers were made, which makes these guitars very limited. Although mostly named Wandre, some guitars by Pioli have appeared under other names such as Framez, Davoli, Dallas, Avalon, Noble, Lipsky. Here is one of those from my collection, made in 1959-62. Despite its odd appearance, the guitar plays remarkably well. 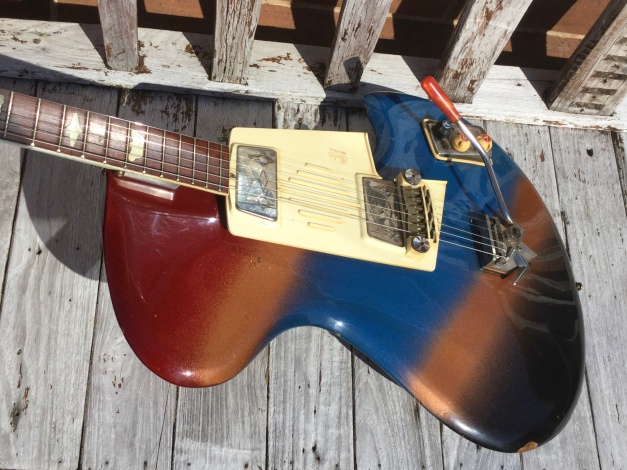 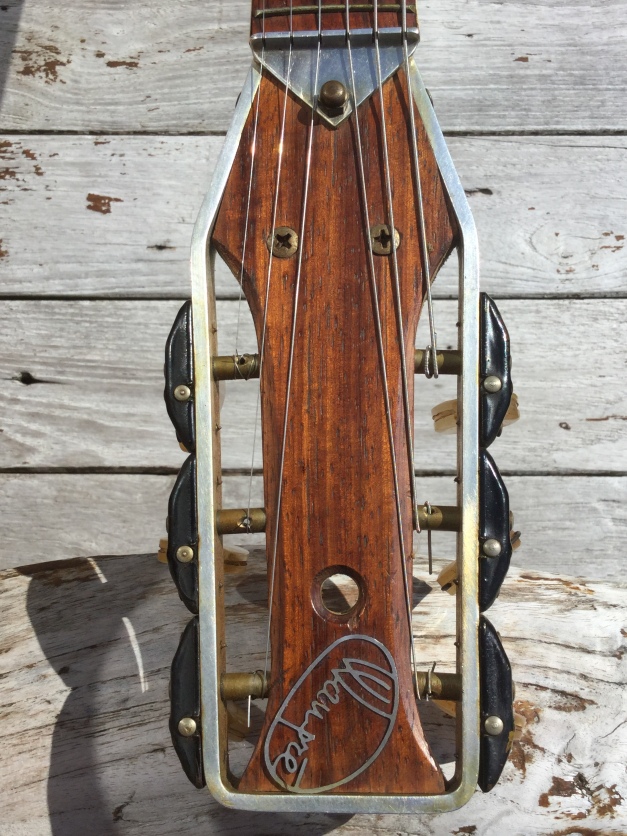 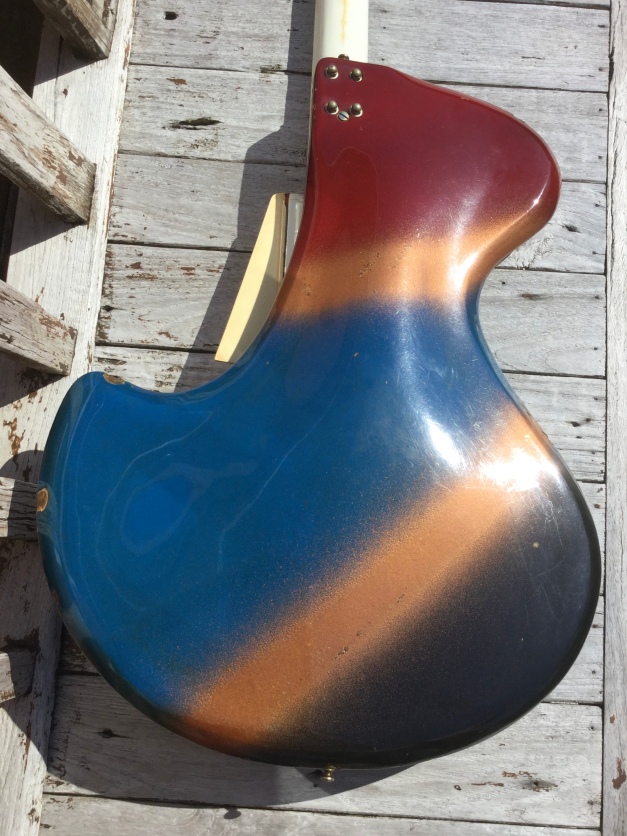