The Peavey T-60, is the top of the range electric guitar of the versatile Peavey T-series, named after chief guitar designer Chip Todd, who worked for Peavey Music Corp. This T-60 can truly be considered as one of the best, but underrated guitars from the 1970s era. Made in the U.S. between 1976 and 1987, the Peavey T-series was perhaps Peavey’s most prominent solid body type guitar made during that era, and the first guitar the brand ever produced. Many believe the T-Series and particularly T-60 has been grievously overlooked when examining historically great guitars. Though it is heavy, like many Peavey products from this time period, players have found that the tones of these guitars are varied and unique that it more than makes up for the instrument’s weight. Even the body moulded case is a work of art. 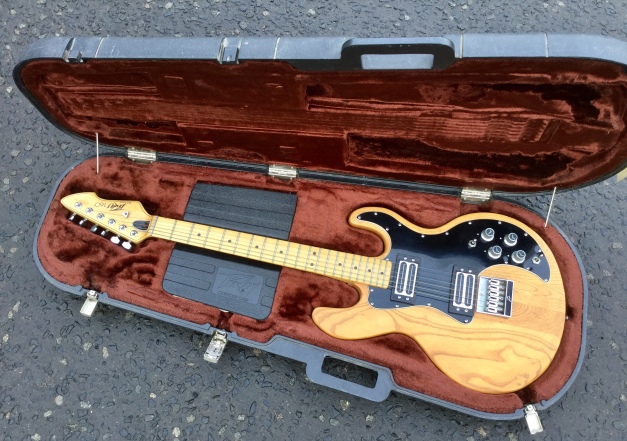 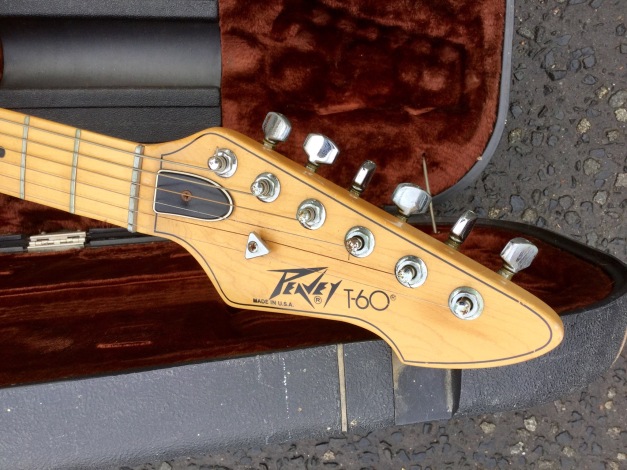 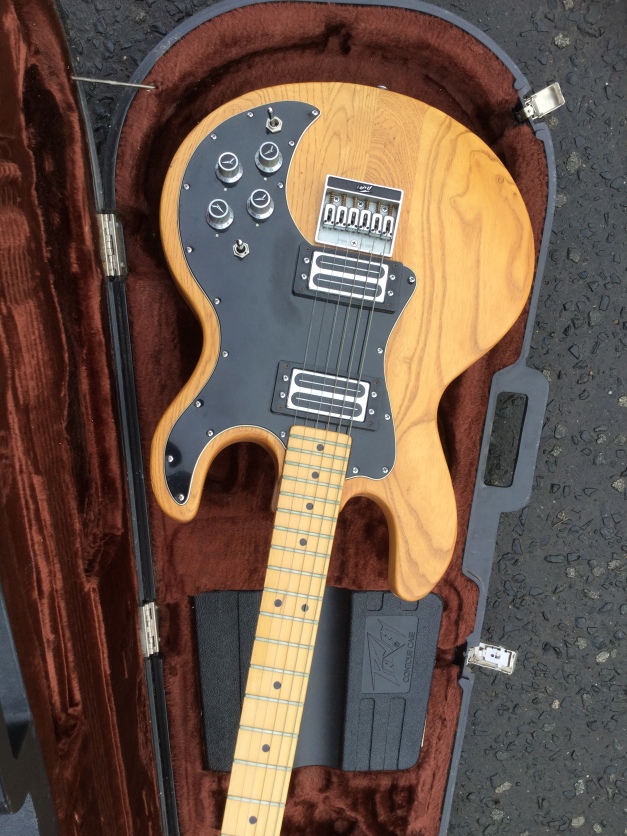