Here we have a rare guitar, a very well preserved Yamaha SX-900B – “The Devils Head” , 1976, in natural wood finish. This guitar belongs to the now discontinued Yamaha SX series, also known as the “Devil Heads” series, due to its distinct angular features ;the black version would also qualify as Batman’s Axe. I have tried to research this type of instrument and have asked anyone if they know this type of electric guitar or has come across one? Sometime ago, a Japanese friend of mine told me that these guitars are quite rare, and although they were mad primarily for the domestic market, even in Japan they are rare. Initial production started in 1974 alongside the Yamaha SG range; The Yamaha SX-900B is the top of the range of the series and like its sibling the SX-800B, sports 3 independent single coil, high output pick ups that can be engaged with a 3-way pick up selector switch. The tonal variety and range of the guitar is immense, and varies from soulful and clear, to a powerful growl.

There are some indications this type was in use by Tommy Bolin with Deep Purple and earlier by Rory Gallagher… For photo’s see: http://www.rorygallagher.com/#/archives/guitars/sx800b.  Lives in original hard case 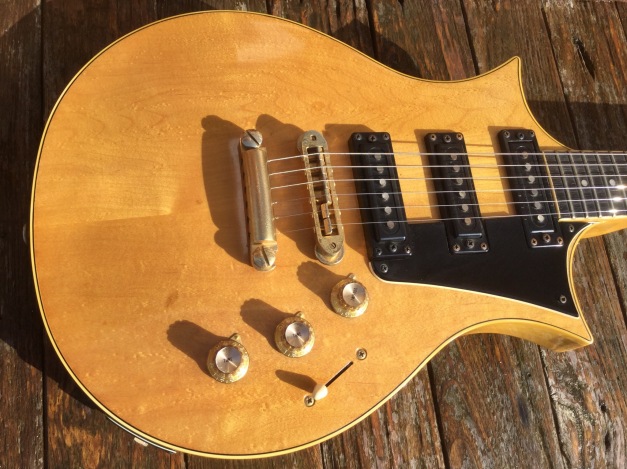 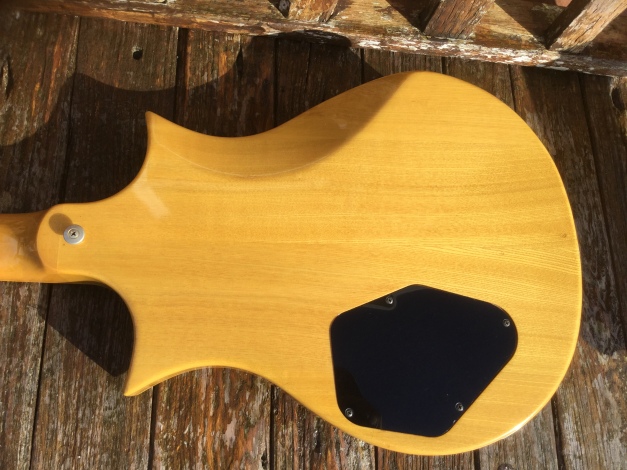