In the early 1970’s Gibson produced a new flat bodied solid body guitar called the L6/L6-s, the Custom and Deluxe, and later the Midnight Special model in satin wood. This is a large body Les Paul shape guitar, and the result of cooperation between Bill Lawrence and Gibson. It was initially designed in 1972 and first released in 1973. The idea was to make a “multi-sound system” for a low price. The L6-s model remained in production for a few years but was phased out gradually, although the L6-s Custom remained in the catalogue in 1980 and was still being made in the Nashville plant 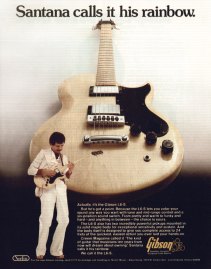 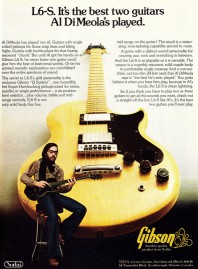 The L6-s is now generally considered to be the most underrated of all the Gibson solid bodied guitars. Some high-profile users were Al DiMeola and Carlos Santana. Pat Martino, John McLaughlin, Keith Richards, Paul Stanley and Mike Oldfield, Dave Davies to name but a few. The guitar is solid body shape with a “harmonica” or “Nashville” bridge, commonly found on older Gibson guitars like the Gibson Les Paul Recording. Its got a 24-fret neck which makes easy reach for the higher notes. 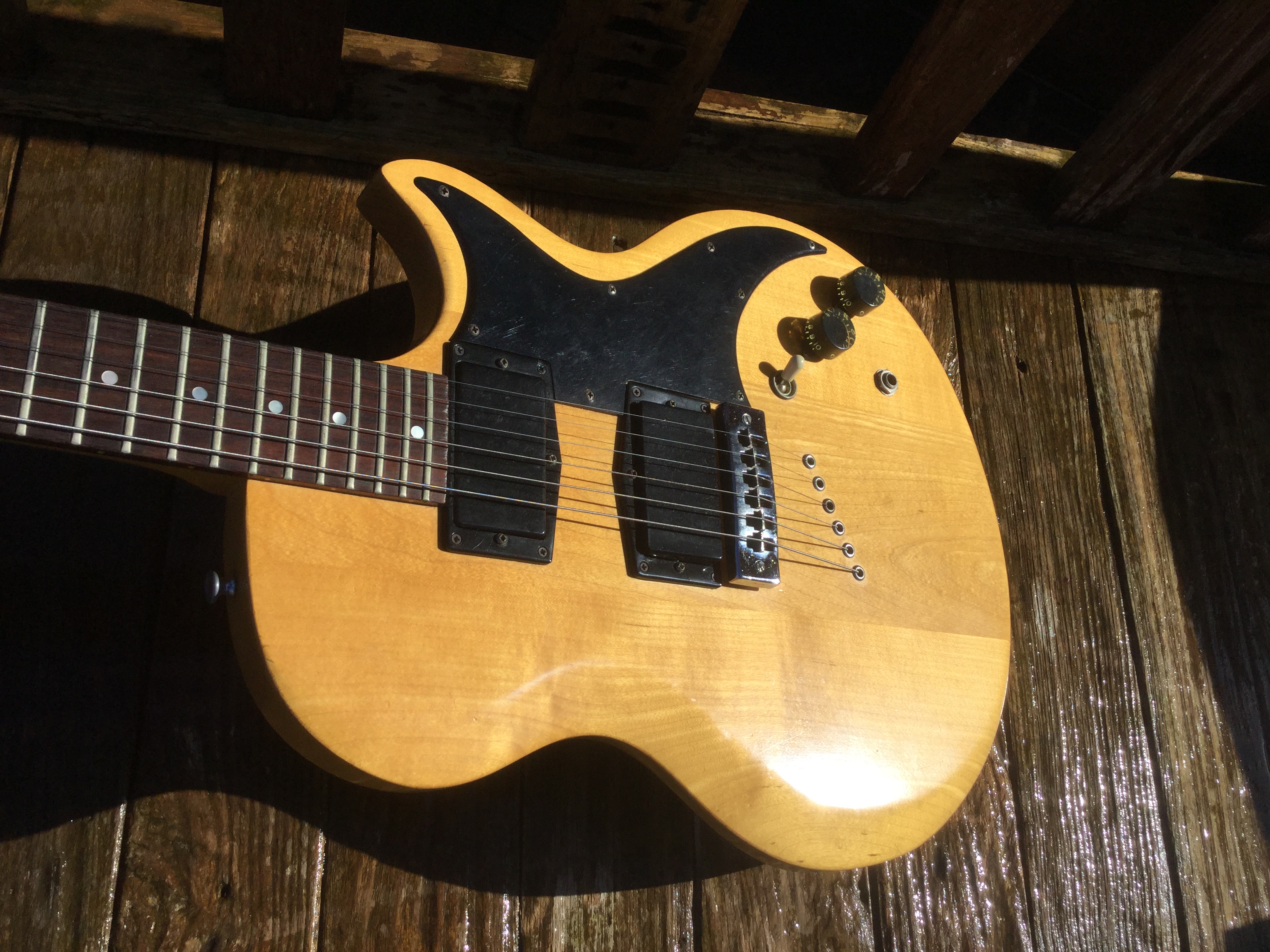