The Gibson guitar factory is one of the oldest USA guitar makers, going back to the late 1800’s. Over the years a variety of guitars were produced . However, it was under the McCarthy years that new guitars such as the “Les Paul” guitar introduced in 1952 and designed by Les Paul a popular musician in the 1950s and also a pioneer in music technology. The Les Paul was offered in Custom, Standard, Special, and Junior models.

In the 1950s, Gibson produced the tune-o-matic bridge system and its version of the humbucker pickup, called a PAF  (“Patent Applied For”), first released in 1957 and still in demand.  In 1958, Gibson introduced some new designs: the eccentrically shaped Explorer, Moderne, and Flying V. These “modernistic” guitars did not sell initially. It was only in the late 1960s and early 70s when the two guitars were reintroduced to the market that they sold well. Similarly the Firebird , in the early 60s, was a form of modernist guitar.

The Gibson Les Paul Standard, Classic, Junior, Studio or Custom, and more are some of the most Iconic Guitars and have been copied by numerous guitar builders, on a global scale. It is truly remarkable that the style of the Les Paul model has remained virtually unchanged since its inception in the 1950’s. There are a number of Gibson’s in the Collection… 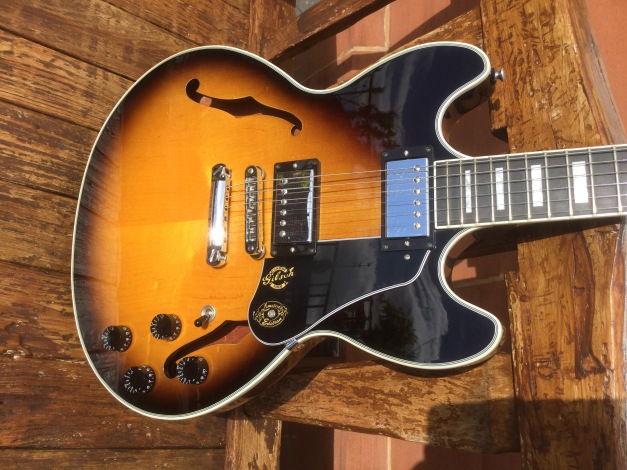 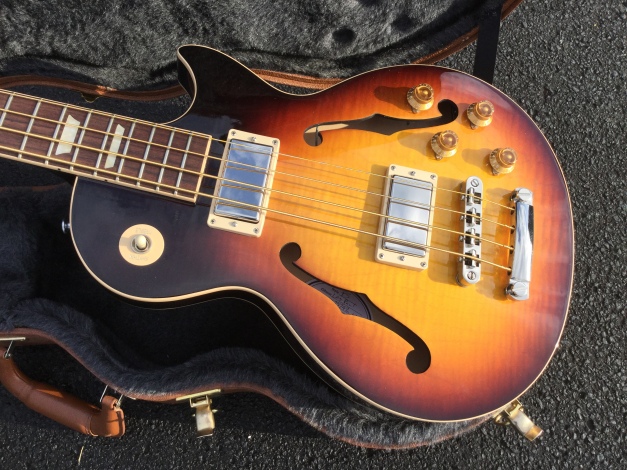