Here probably one of the rarest of my Yamaha SGs, along with the Yamaha SG-25s and SG-175. The story goes that an iconic Yamaha Custom Shop, in Shibuya Tokyo Japan celebrated its 20 years anniversary and a commissioned Yamaha Music Corp to issue a selected 20-lot Yamaha SG guitar production run. These SGs were made celebrating both Yamaha Electric Guitar production since 1966, an anniversary coinciding with the existence of the Shibuya music shop. This is one of them, a Custom Shop made guitar with elements of the legendary Yamaha SG-175, SG-3000 and SG-1000. The truss-rod cover is embossed with the wording SG-1966 and Shibuya. The guitar itself is quite light compared to the SG-2000/3000 models and plays exceedingly easy. A great looker and with its Spinex pick ups it sounds like killer guitar too. 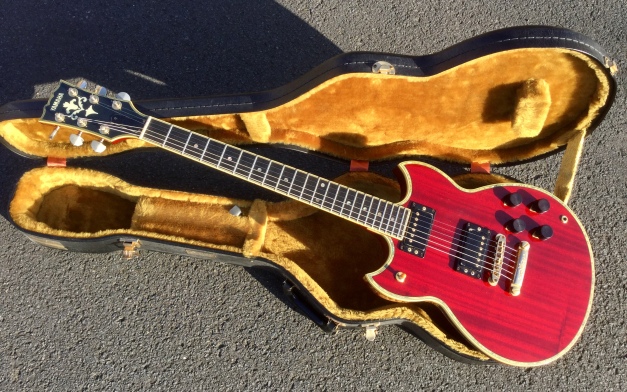 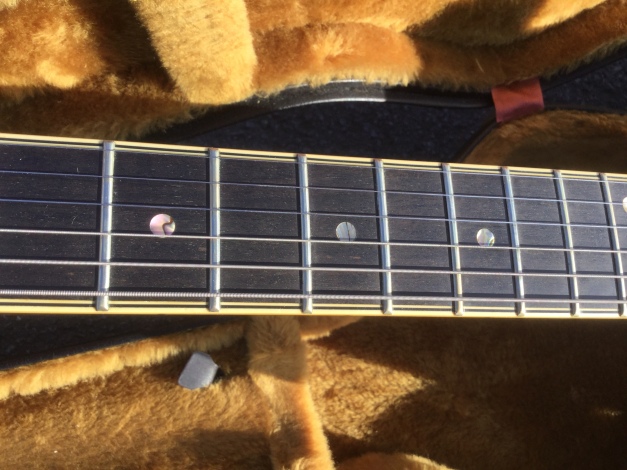 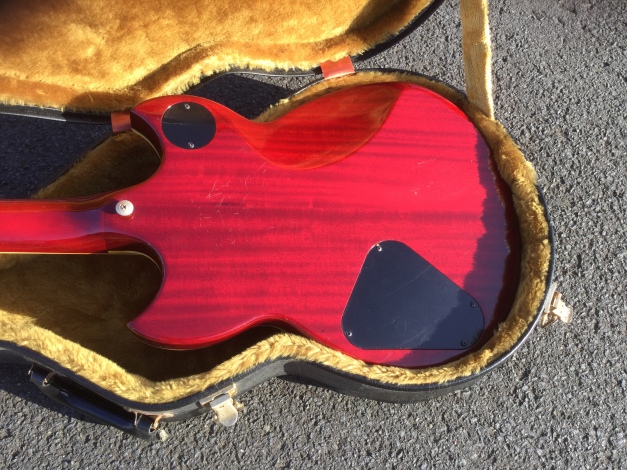