This is one of them, a Custom Shop made guitar with elements of the legendary Yamaha SG-3000 and SG-1000. The truss-rod cover is embossed with the wording SG-1996 and the 30 year anniversary is embossed in the fret board. This is serial number 109 of 300

The guitar itself is light compared to the well known SG-2000 and 3000 and plays exceedingly easy with a light touch. A al beauty to look at and with its Spinex pick ups it sounds like killer guitar too. Came with its original Yamaha anniversary case. 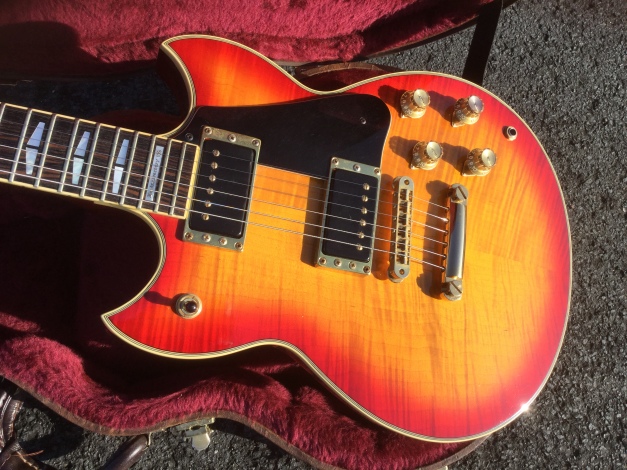 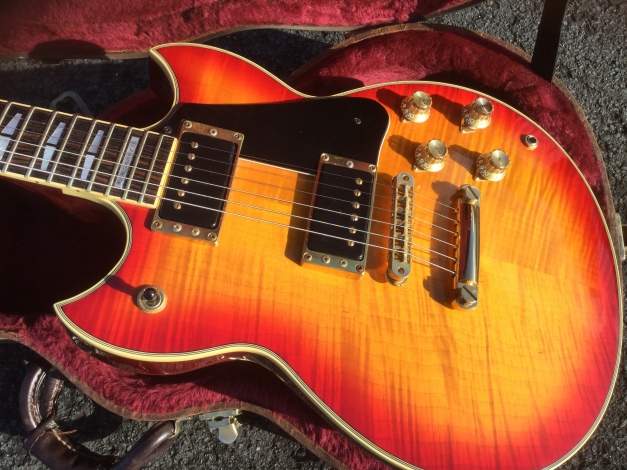 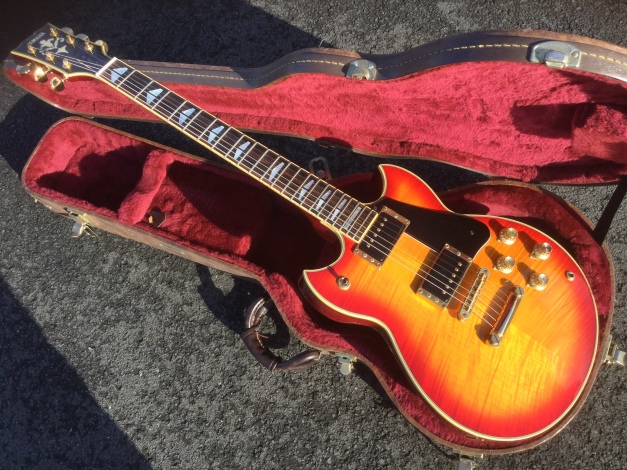 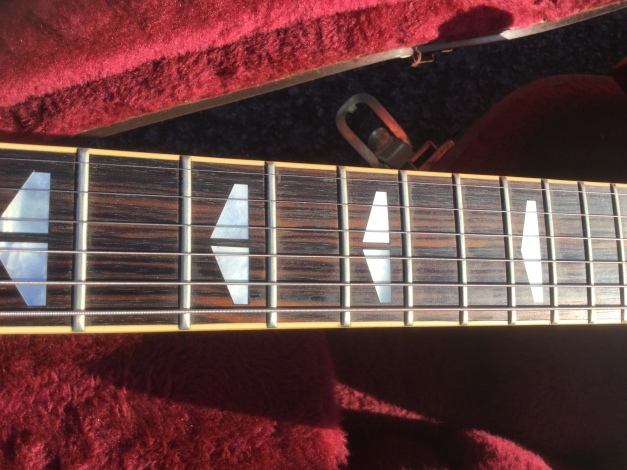 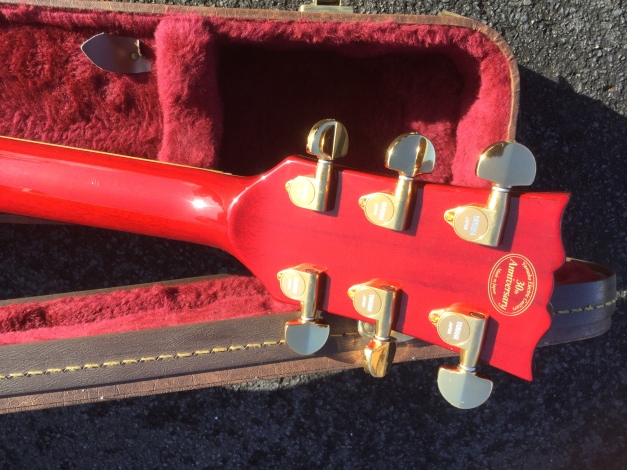 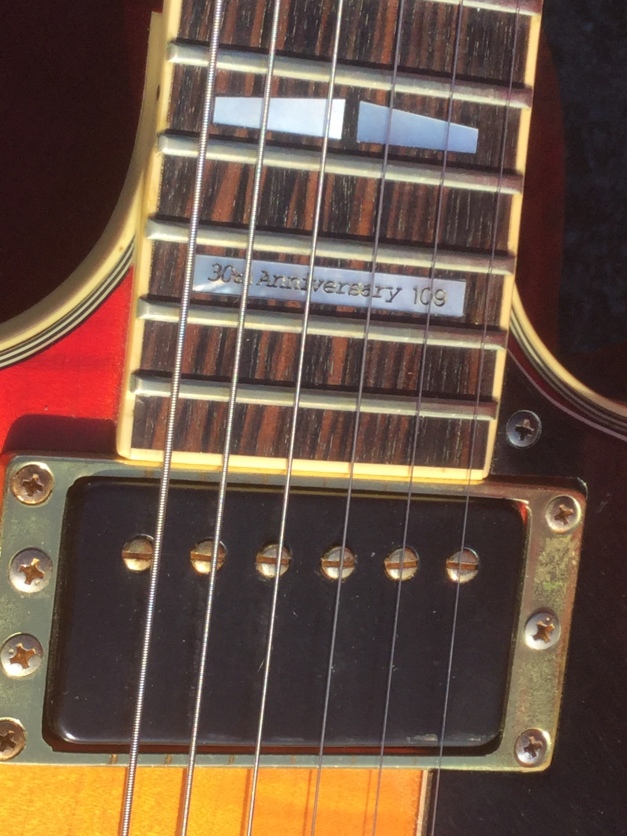 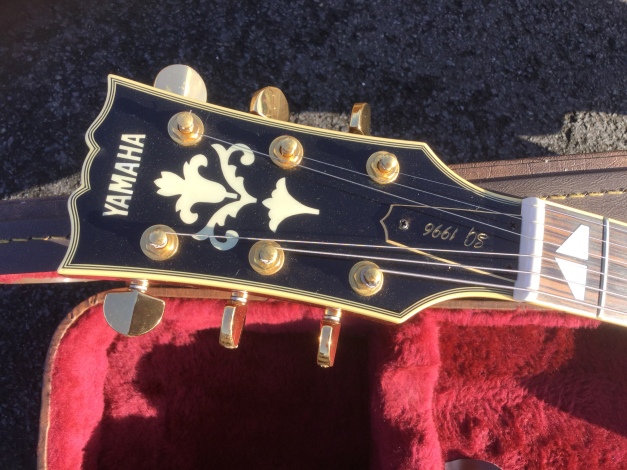 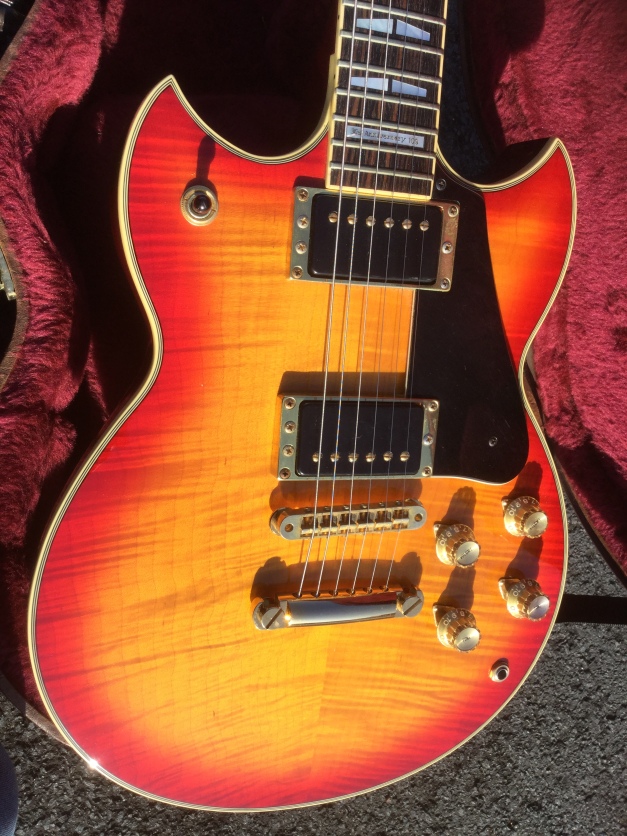