New to my Gibsons Guitar collection, along the Marauder and S1, an original Gibson L6s, model in rare Silver burst. Like all the L6-s models. This is a large but flat body Les Paul shape guitar, and the result of cooperation between Bill Lawrence and Gibson. The L6-s was initially designed in 1972 and first released in 1973. The L6-S is considered one of most underrated of all the Gibson Guitars.  Some high-profile users were Al Di Meola and Carlos Santana, John McLaughlin, Keith Richards, Paul Stanley and Mike Oldfield to name but a few. The guitar is kitted out with Nickel hardware, Bill Lawrence pick ups and a “harmonica” or “Nashville” bridge, commonly found on older Gibson guitars. Its got a 24 Fret neck which makes easy reach for the higher notes. 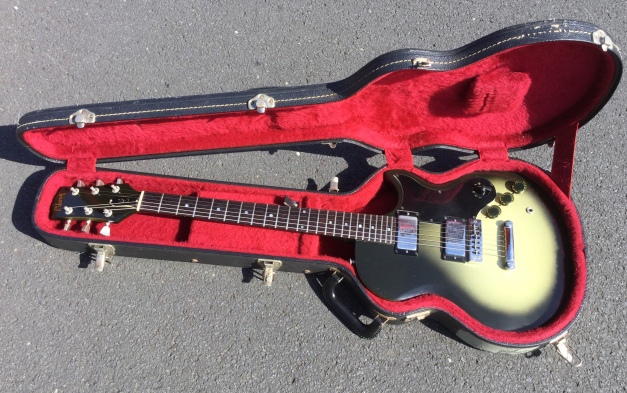 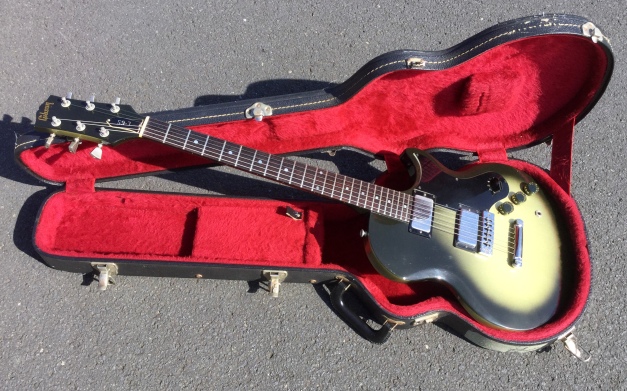